He studied at the Moscow State University of Communications. He took an active part in the speeches of the local Club of the Funny and Inventive team. Alexander graduated from the acting school at the 17/30 Theater and repeatedly became the winner of the “Student Spring” Russian festival as a part of the theater.

Alexander is participant, co-author, vocalist and co-organizer of the rock band "Phoenix and Tarantula".

The creative biography of Alexander is rich with bright parts in films, TV shows and theatrical productions. 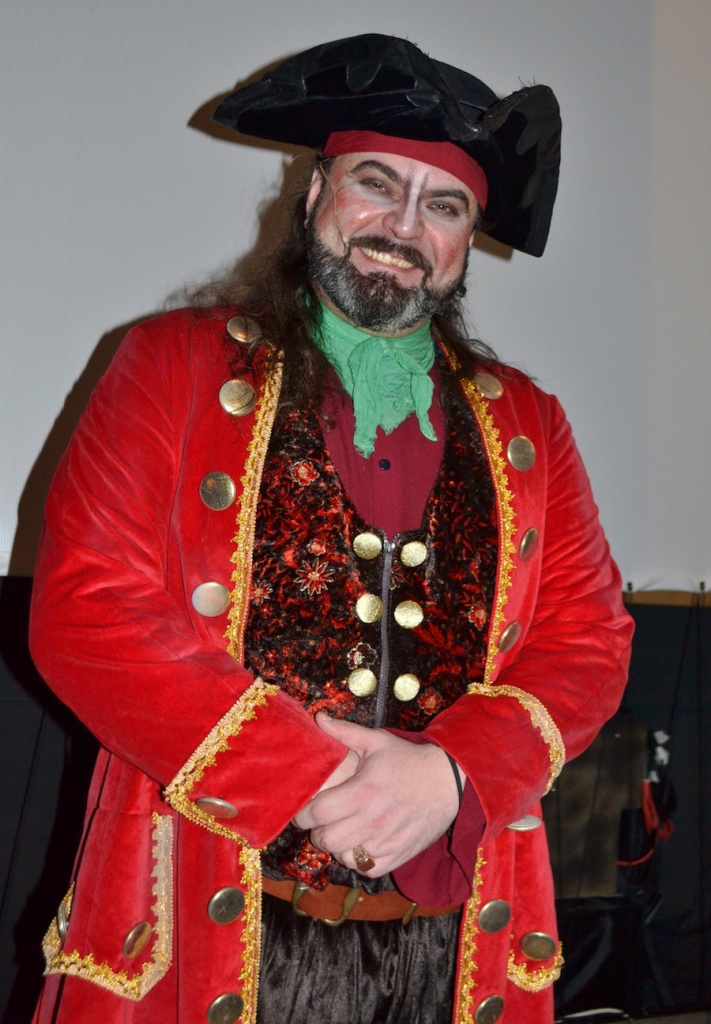