He played in the theater since school. In 2011 he graduated from the Slavic University of Moldova as actor of drama theater and cinema. For three years he served in the State Youth Drama Theater "From Rose Street" in the city of Chisinau. In 2014 he moved to Moscow.

Alexey is seriously keen on filmmaking: he makes short and medium length films, where sometimes he takes part as an actor.

His track record includes dozens of roles in performances, cinema and advertising of well-known brands, and also he has experience in hosting a show on travel TV channel.

In the production of the Triumph Production Center Alexey plays a pirate – the role that every boy dreams of. 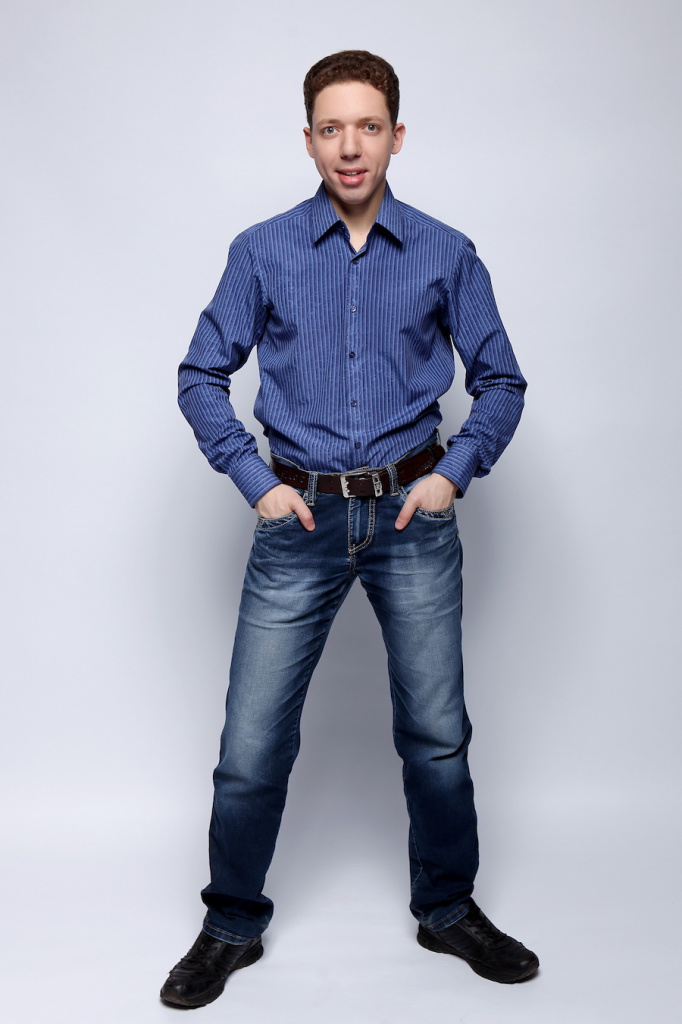