Born September, 10 in Moscow. In 2009 she graduated the International Slavic Institute named after G. R. Derzhavin (Acting Faculty, master: L.N. Novikov). She was accepted into the troupe of the Taganka Theater (under the direction of Yu.P. Lyubimov) same year. On the big stage she immediately made her debut in the leading part at “Electra” Production. Since then Anastasia has played many bright and prominent roles in cinema, theater and musicals. Her roles are always special, because Anastasia puts a part of her soul, beauty, talent in each of them. Whatever she played Dorina in Tartuffe or Freda in The Master and Margarita or Ant or the naughty Rose in the famous 3D musical Alice in Wonderland - it is always the magic of reincarnation and a feast for the viewer! 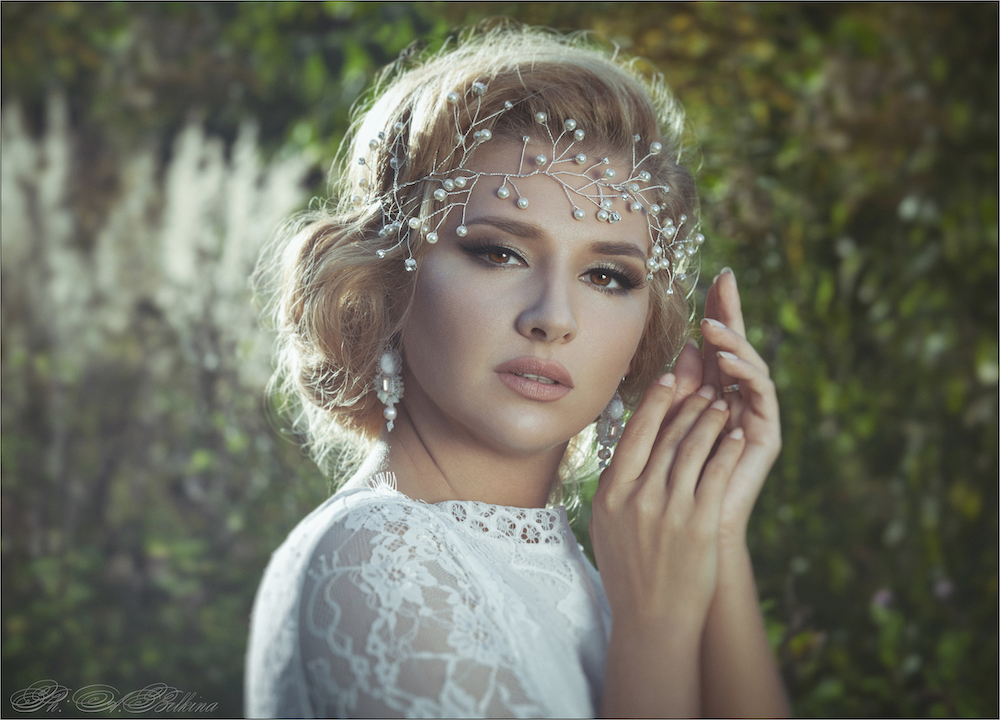