Today, the actor recalls: “From childhood I couldn’t sit still, and while the average person took one step, I ran around him 500 times. I wanted to sing, play, dance, I wanted adventure! And although I was born in a family of nuclear physicists, all relatives were creative people: my mother sings perfectly, my father plays seven musical instruments, and my aunt is an honored artist of the Russian Federation. So, from an early age, I did not think of myself outside of creativity.”

For the first time, Andrey went onstage at the age of 6, and immediately in the lead role of Ant in the musical play “Dragonfly and Ant” in the children's theater “Raduga”. From 7 years old, he was already seriously engaged in choreography and vocal.

Immediately after graduation, he entered the Chelyabinsk State Academy of Arts and Culture at the choreographic faculty. In 2002, Andrey took second place in the international rose competition “Wind Rose”, and he was invited to study at the Moscow School of Pop and Jazz Art.

In the capital, the extraordinary talent of the young artist did not go unnoticed: one after another he was offered bright, often - leading roles in the famous musicals “Romeo and Juliet”, “Monte Cristo”, “Anna Karenina”, and, of course, in famous performances by Triumph Production Center - “Belka and Strelka” and “Treasure Island”.

Andrey is the winner of many Russian and international music competitions. He successfully acts in the cinema and builds solo career. He released his first album entitled “The Sun and the Moon” in two languages: Russian and English. One of the songs participated in the qualifying round of the Eurovision-2012 contest in Switzerland. Other songs are rotated on radio and TV in the UK, and are well known in Russia, the Netherlands, Germany and other countries in Europe and Asia.

Andrey treats his role in the legendary adventure musical of Triumph PC with special tenderness, because he likes its wonderful music, romance, bright positive story and wonderful heroes well-known since childhood: “I hope that every viewer visiting “Treasure Island ”, will find its type: someone will present himself as a pirate, someone - as Dr. Livesey, Jim or Captain Smollett. But most importantly, our production reminds both children and adults that everyone can find treasure in their hearts! And here is the treasure - let everyone decide for himself. " 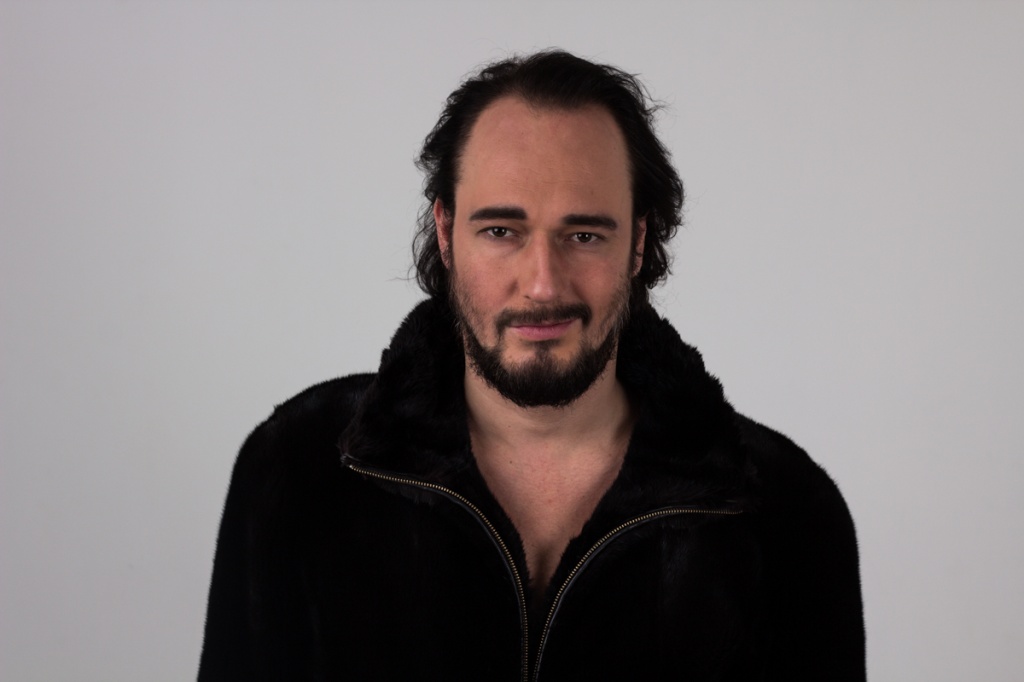