From the age of 4 he took part in performances at the leading theater companies in Moscow and he has always been fond of playing various characters. This young and very talented person has already achieved a lot that even venerable singers and actors could be jealous of.

Andrey graduated from Pop-jazz Faculty at Children's Art School n.a. Stravinsky. Now he is first year student at MSU. Andrey is semifinalist of Voice Children TV Show, season 2; participant of the concert programs of the "Phonograph" orchestra conducted by S. S. Zilina and of the American "Best Singing Actors of Russia" program in the Moscow Broadway showcase; winner of Russian and international vocal competitions; fellow of the summer programs of the College of Music of the University of Berkeley (USA) and winner of an American grant to study at the undergraduate degree in vocal specialty at the same university.

Andrey had already played Jim Hawkins character, and he was extremely pleased to return to this part at the Triumph Production Center: “I’m very interested to play Jim already in a more mature age, in a different context, with more mature thoughts and feelings! " 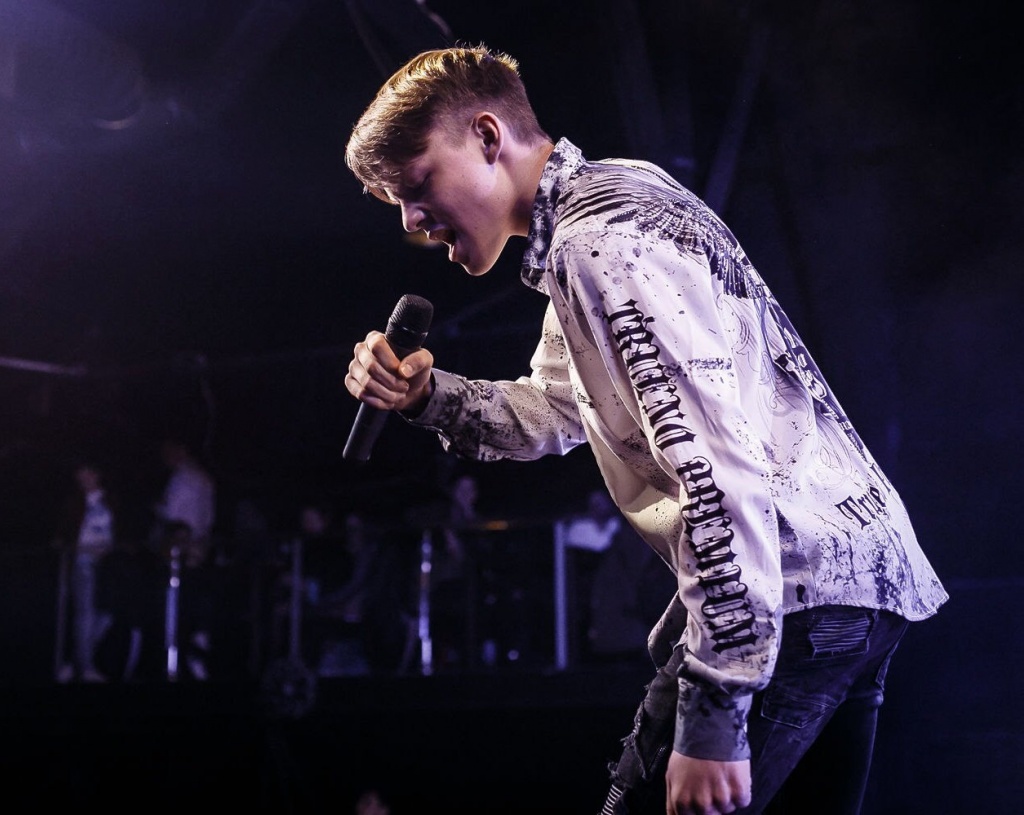