Born on November 9, 1985 in the city of Karaganda, the Republic of Kazakhstan. In 2008 he graduated from Tattimbeta College of Arts with a degree in acting, later in 2012 - the Kyrgyz National Conservatory with a degree in opera singing, concert and chamber singing, teaching vocal art. Since 2006, Andrey has been a leading vocalist of the Karaganda Academic Theater of Musical Comedy. And in 2016, he took part in Broadway Dreams Foundation creative laboratory held by with leading teachers from the United States.

The artist is listed in the “Golden Book of the Youth of Kazakhstan”. He is the winner of the Grand Prix of the I-st ​​international open competition of young artists of the DoStar operetta, the winner of the "Operetta-land" international competition and the International Competition of Young Artists of Operetta and the Musical n.a. Kurochkina. Today Andrei plays leading roles in many famous Russian musicals. In the production of Triumph, he plays the most brilliant and unsurpassed fairytale villain! 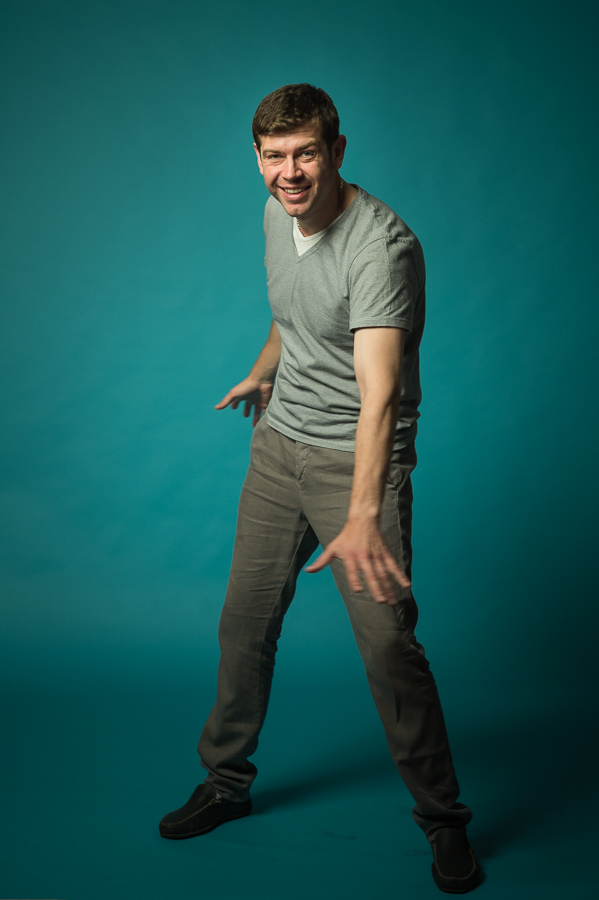