Born on April 4 in the city of Kemerovo.

She graduated from music school and plays violin. She has been engaged in pop vocal since she was 10. She entered GITIS (Acting Faculty, master: Roman Viktyuk), which she graduated in 2008. While being a student she began to play in the performances of her teacher. Nowadays she plays in such notable performances of the Roman Viktyuk Theater as “Insidiousness and Love”, “King Harlequin”, “The Last Love of Don Juan”, “Puss in Boots”, and others. In Moscow Operetta, Anna plays the lead role in the musical “Jane Eyre”. At the Triumph Production Center the actress plays a very bright, funny, lively, and most importantly, a wise heroine, able to outwit and dance the very Koshchey Immortal! 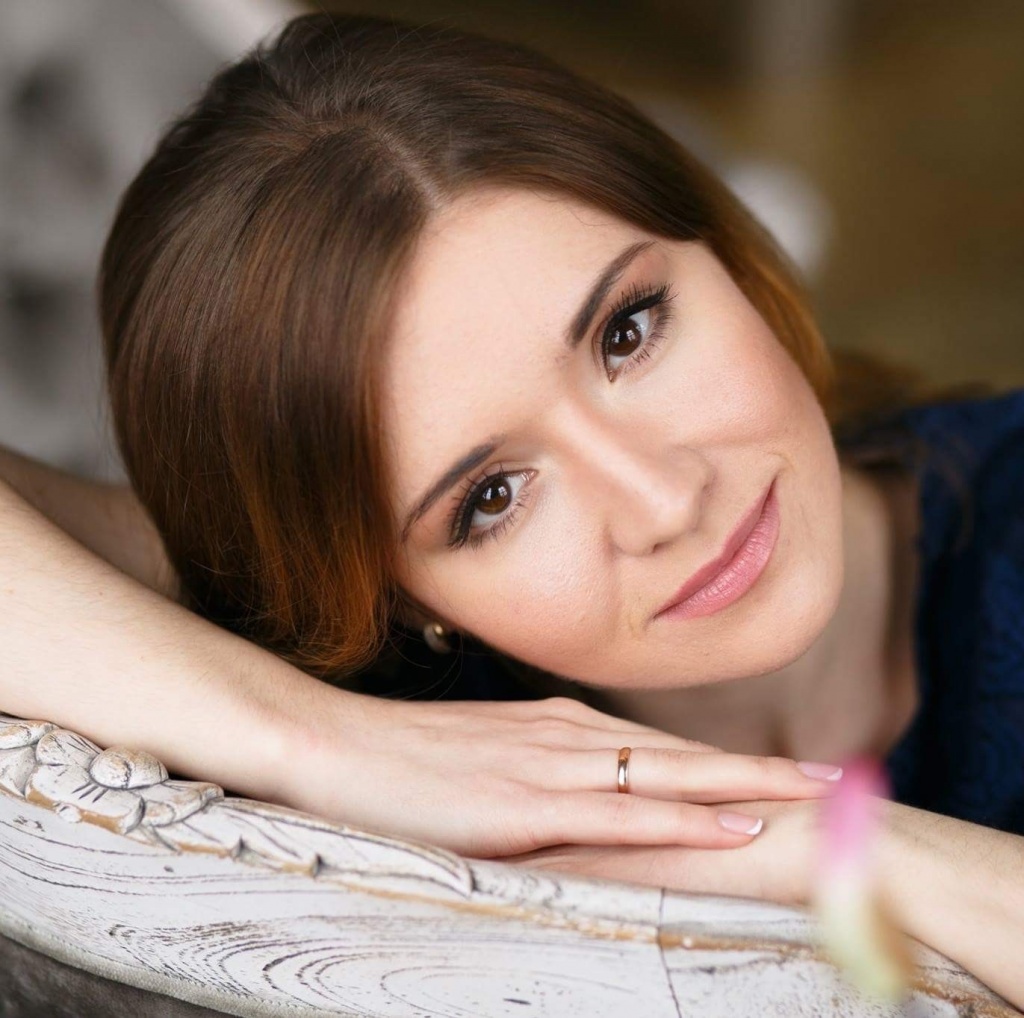