Born on May 1, 1984 in the small town of Rudny in Kazakhstan. Anton`s mom worked as a non-adult police inspector, his dad worked as a firefighter. Two sons were brought up in severity: lessons - at school, lessons - at home, judo section and the only joy - “Circus Studio Youth”, where Anton says that he “could not just be a diligent boy ... there sense of the word. " But after the tragic incident, when Anton was in a terrible accident, everything changed: 2 years of complicated operations and rehabilitation treatment, after which sport and serious physical exertion were banned. However, in a difficult and sad situation there were some advantages: the boy was finally able to engage in creative work, which he had drawn from early childhood. He enrolled in a theater studio, began attending vocal lessons and since then has not thought of any other destiny for himself except acting.

Anton graduated from the conductor and choral department of the College of Music (in the specialties of choir conductor, vocalist, music teacher), the Academy of Culture and Arts (specialty theater and cinema actor), Show Business Academy of V. Devyatov and the Institute of Modern Art (department of musical theater actors and pop music).

Anton is a participant, laureate and diplomat of many famous music contests and television shows, such as “The Secret of Success”, “Jurmala”, “Alla is looking for Talents”, “A-Factor”, “Battle of Choirs”, “Golden Voice”, “Golden Microphone” and others. He sings well, dances wonderfully, plays three musical instruments: guitar, piano and balalaika. For several years he worked as part of Alexander Buynov`s team.

He is the host of events - from weddings and children's parties to large-scale official celebrations and concerts of show business stars. He has extensive experience in the theater - in the productions of various genres, from puppet shows to musicals, from rock operas to circus variety shows. At the Triumph Production Center, Anton is engaged in vivid character roles in almost all musicals! 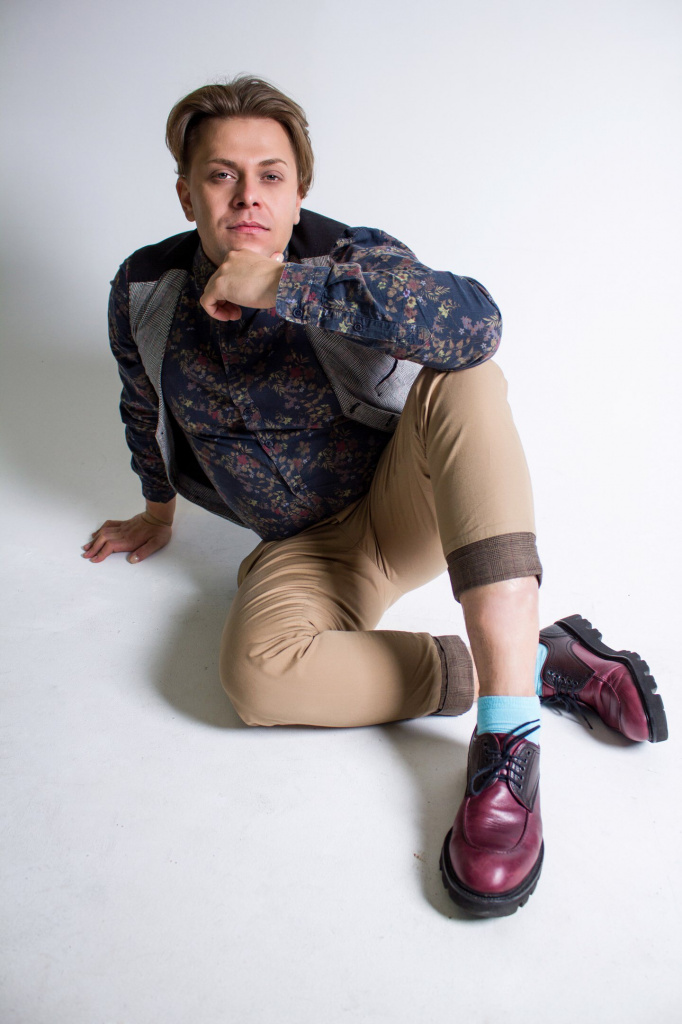