Born on May 10, 1994 in Moscow. Remembering childhood he says: “Mom often took me to musical theaters and listened to classics with me: symphonies, operas, great tenors of the world ... The tenor singers were so sweet to her and brought her to such delight that I grew up and became a tenor from a treble . So my mother instilled in me a love for art and music – that is how my tastes were formed and the first dreams of the stage and love for the profession arose ... ”. You can call Arthur a human orchestra, because he not only sings (lyric-dramatic tenor) and dances (everything, from classical ballet to jazz, modern, charleston and tap dance), but also plays many musical instruments: piano, guitar, double bass, saxophone, accordion, and even drums. Arthur graduated from the College of Musical and Theater Art n.a. G.P. Vishnevskaya and Shchukin Theater Institute (course at the Operetta Theater).

Now he serves in the theater “Near the Stanislavsky House” (under the direction of Yu.N. Pogrebnichko) and participates in two famous musicals of the Triumph Production Center: “I was lucky - I play Ivan Tsarevich and Korolevich Elisey, and it's great! You study the role of Ivan and immediately recall the lyrical hero from “Morozko”. And Elisey - the exact opposite: brisk, sharp, sparkling, energetic. This is a very interesting task to play two parts in one production!” 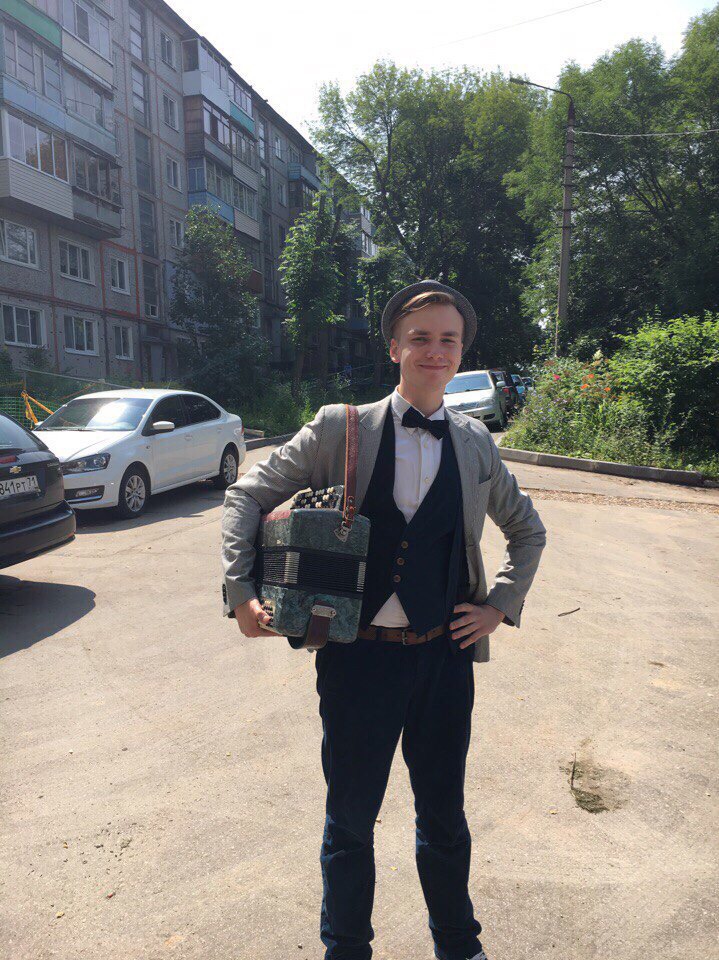