Born on April 4 in Moscow.

A bright artist with a beautiful and unusual name - no, not a pseudonym, as many think: Darina is the name given at birth! As a child, she was fascinated by music and foreign languages, and after graduating from high school she simultaneously studied at the College of Pop and Jazz Art and at the Institute named after Maurice Thorez. Today she is fluent in English, French and Bulgarian.

Darina participated in many jazz and blues festivals, popular TV projects, recorded songs and albums, shot in video clips and collaborated with well-known music labels on her career path.

After the severance of business relations with the music company, Darina took a creative break. However, she did not waste time but managed to work in the field of multimedia production and get a second higher education, becoming an engineer in industrial and civil construction. During this period Darina did not leave music and theater: she had been engaged in academic vocals for one year and a half, then had been a soloist of the choir "RIA Novosti" for two years. Also she recorded new songs, graduated from the Higher School of Performing Arts and Theater School named after Konstantin Raikin. In 2015 she finally decided to return to her beloved work with a noticeable characteristic role in the famous musical by the Triumph Production Center! 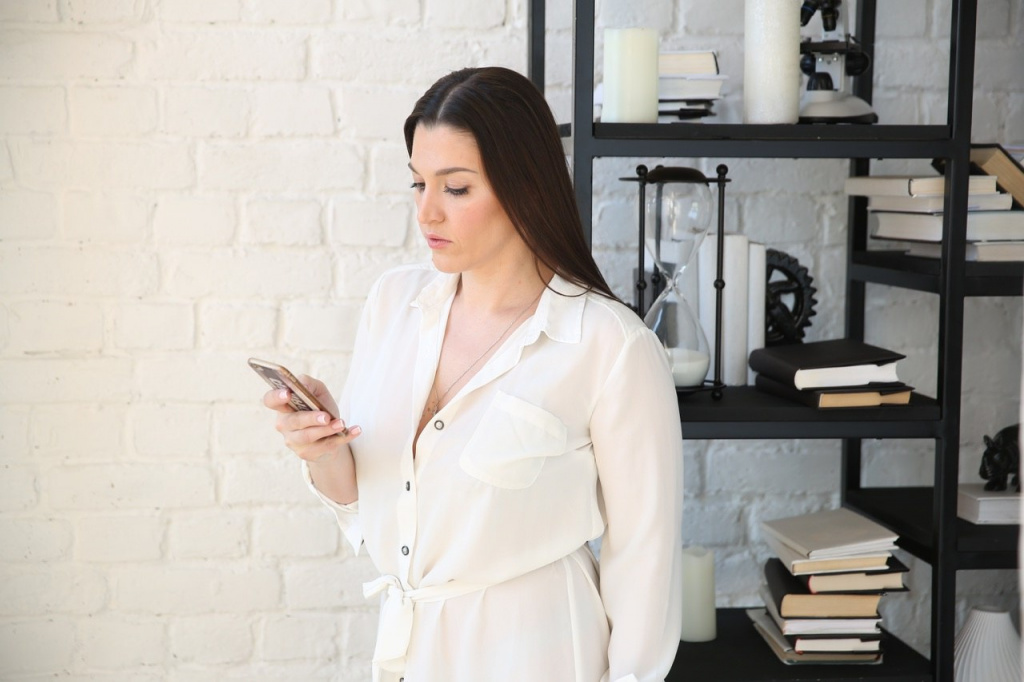