Born March, 7 in the Smolensk city.

Daria is bright and lively actress with a charming smile, and also the participant and the winner of many musical and theatrical festivals and competitions in Russia and Europe.

She has been involved in vocal and ballet dance since she was 4 years old. She graduated from the school specialized in-depth study of foreign languages ​​and from the choral department of music schools named after Glinka. The classes in the drama school at the Chamber Theater were so fascinating for Daria that the issue of choosing a career was finally decided.

In 2007 Daria moved to Moscow and entered the acting department of the Institute of Contemporary Art, Acting Faculty (master: E.V. Radomyslynsky) and graduated it. While being a student, she began working in famous musicals. In 2011, Daria was accepted into the troupe of the Moscow Drama Theater named after Ruben Simonov, in which she worked until his decline in 2014. From this point on the actress has been shooting a lot for cinema, TV series, advertising on Russian and Dutch TV, continuing to play musicals, becoming a soloist of several musical groups and tries her hand in a variety of vocal genres. Today Dasha herself teaches vocals for both children and adults.

In the Triumph Production Center Daria plays the princess Vasilisa the Wise - smart and fun like the actress herself! 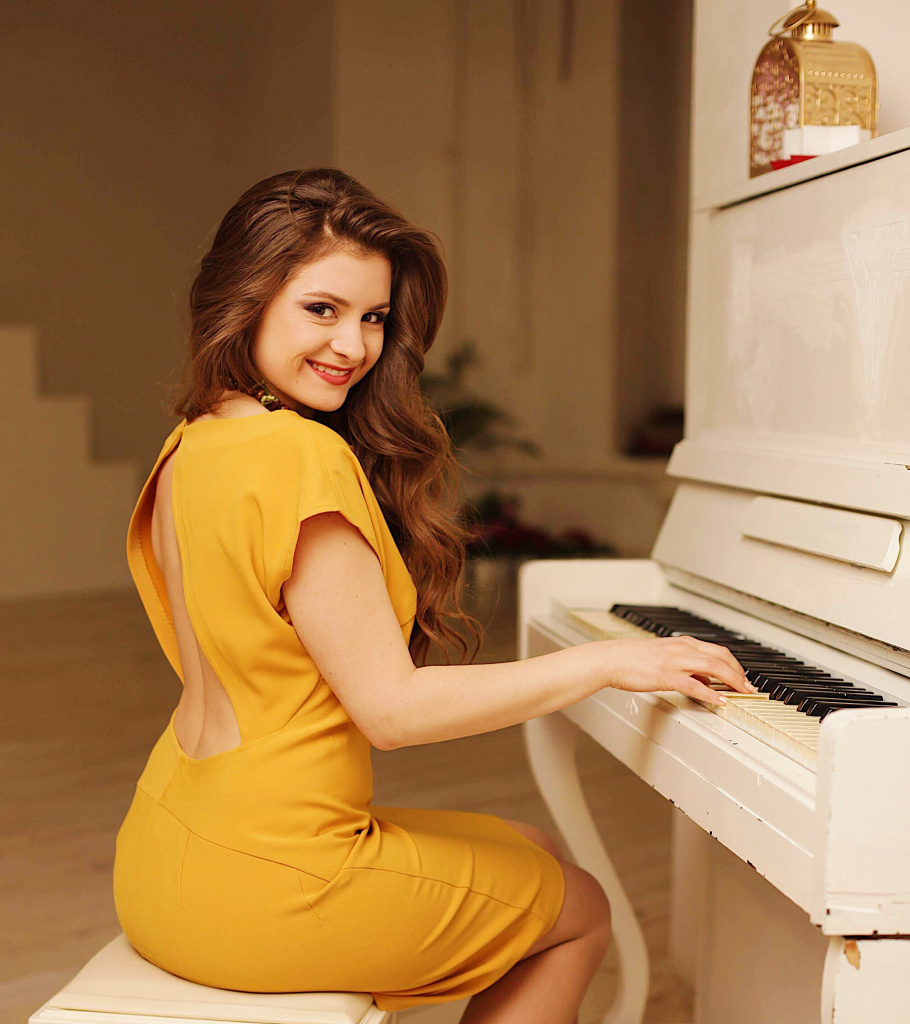