From an early age she was fond of dancing and was engaged in the “Happy Childhood” choreographic ensemble. She graduated from the Nizhny Novgorod Theater School named after Evstigneev (master: R.Ya. Levite) and GITIS (master: A. A. Blokhin).

She plays the piano, dances well, sings wonderfully, knows how to fence and speaks English and French! Ekaterina plays in many musical performances, acts in films and serials.

Several years ago, Ekaterina took part in the famous television project “Big Dances” on the TV channel “Russia 1”, and today she herself is a dance teacher.

At the Triumph Production Center, Ekaterina plays the character, whose dazzling beauty many girls can be jealous of! 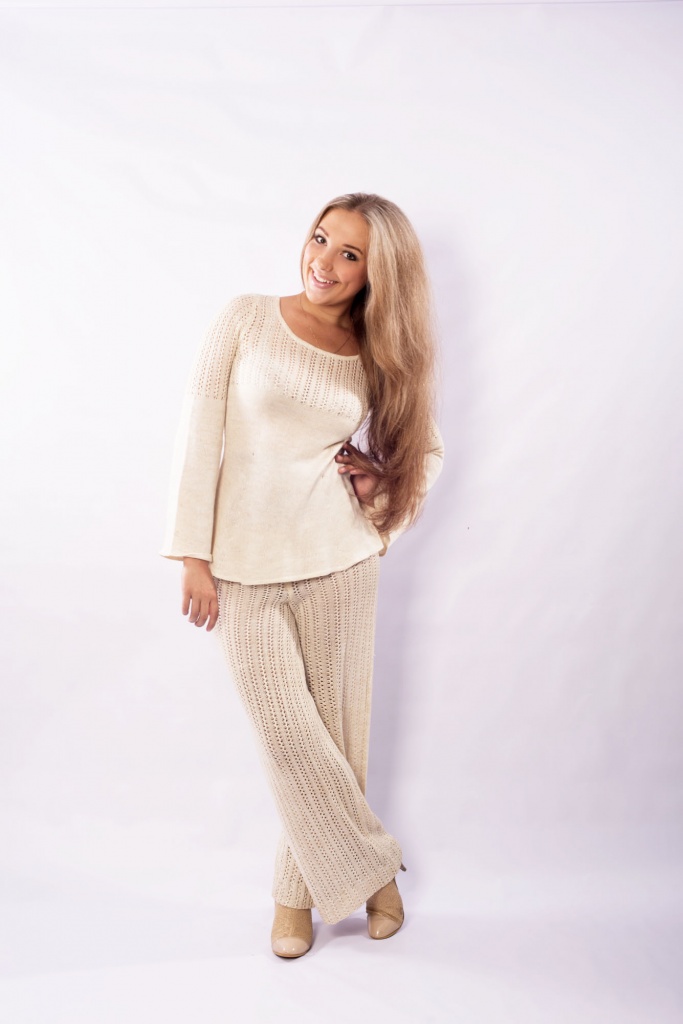