Born in Kaliningrad on December 28, 1994. Emile showed interest in creativity, singing and dancing from an early age. He was seriously engaged in choreography and academic vocals at school. He considers the profession of an actor to be his fate: “There is no specific reason why I became involved in this profession. In this case, the profession itself chose the one who needed it”, - explains Emil. Today Emil is a student of GITIS: the 1st and 2nd year he studied at the acting department master: People's Artist of the USSR V.A. Andreev), and then transferred to the department of musical theater (master: Lika Roulla).

Emil is a versatile personality and an artist who can act a variety of roles, as well as musical genres - from classical and jazz to variety and folk songs and dances. In his record of service - shooting in movies and TV shows, participation in classical performances of Shakespeare and Chekhov, and in the modern musicals as well. The actor admits: “Working at the Triumph gives me a great opportunity to touch the wonderful music and stories I have loved since childhood!”. 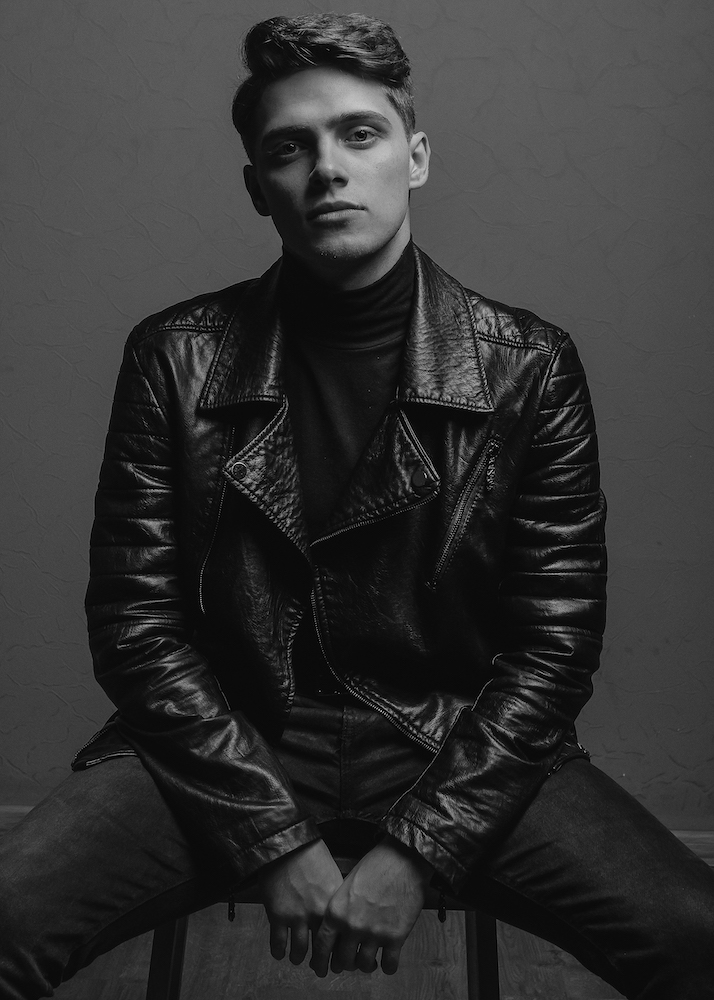 The Town Musicians of Bremen
Troubadour
Lillebror and Karlsson
Fille