Born on January 14, 1992. “I can’t imagine myself outside of art since the acting profession is my life!”, Says Eugene, and his biography is proof of that. He graduated from the Moscow State University of Culture and Arts in 2014. He filmed in movies and TV shows. He works in several theaters at once playing in multi-genre productions based on the works of Leonid Filatov and Vasily Shukshin, Nikolai Gogol and Ivan Turgenev, Alexander Green and Yuri Entin, Felix Lope de Vega and Robert Louis Stevenson.

Evgeny regards the work at the Triumph Production Center as very special and specifies: “All the roles I play in Triumph musicals are completely different ... Squire Trelawney from Treasure Island is tricky, greedy and two-faced; Ivan Tsarevich in “Lukomorye” is fair, honest and truthful; Ruslan in Chernomor is a typical hero, strong and courageous. Due to this diversity you get a special thrill from the acting. Each role is like a small life, and these lives do not resemble one another! ” 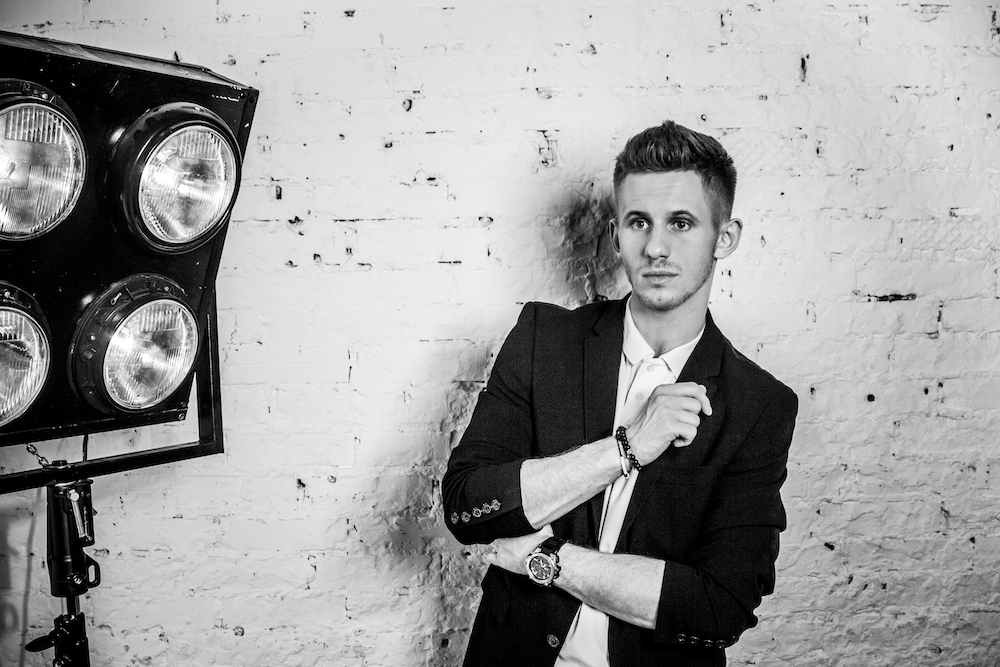