Born on April 29th in the Great village, the Yaroslavl region. She is refined brown-eyed brunette and has not only a bright appearance but also a multi-faceted talent. She graduated with honors from the Gnessin Russian Academy of Music with a degree in Conducting a Folk Choir. Inna is the winner of many Russian and international competitions and festivals in the nomination “vocal art” (2007-2012), laureate of the President’s Award for supporting talented young people (Moscow, 2008), participant of the 2 seasons of the popular television project “New Star”.

At the Triumph Production Center, Inna plays the role of the radiant and airy Shamakhani Queen in the musical Chernomor. 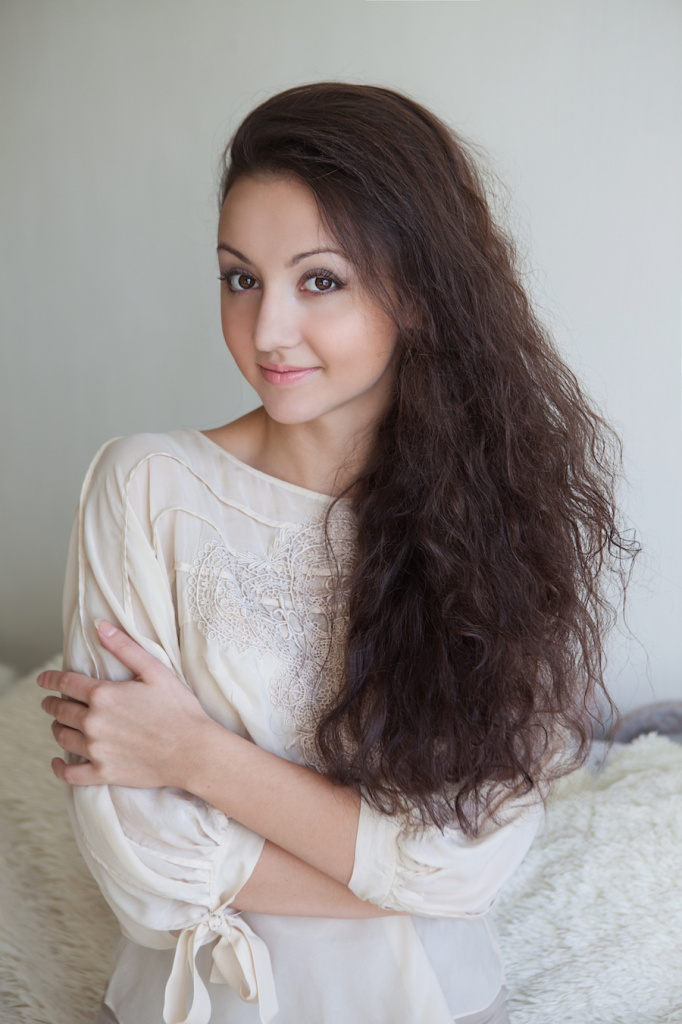