He studied at the music school on the accordion class. After graduating from regular school Mikhail entered the Belarusian State Academy of Arts (Musical Theater Artists Faculty) but three years later he transferred to GITIS - to the same faculty (masters: A. B. Titel and I.N. Yasulovich). After graduating from GITIS, he studied at the Center for Opera Singing named after G.P.Vishnevskaya.

For six months he worked at the Rostov State Musical Theater, where he performed two bright parts: Count Tomsky - in "The Peak Dame" and the bullfighter Escamillo - in "Carmen". Now, in Moscow he continues to play Tomsky in the world's first immersive opera.

When asked about his acting vocation, Mikhail responds in a manly concise way: “I became an artist, because I don’t like monotony in life, and this profession allows me to touch something new every day.”

In the musicals by Triumph Production Center, he performs the roles of the most powerful, noble and romantic heroes! 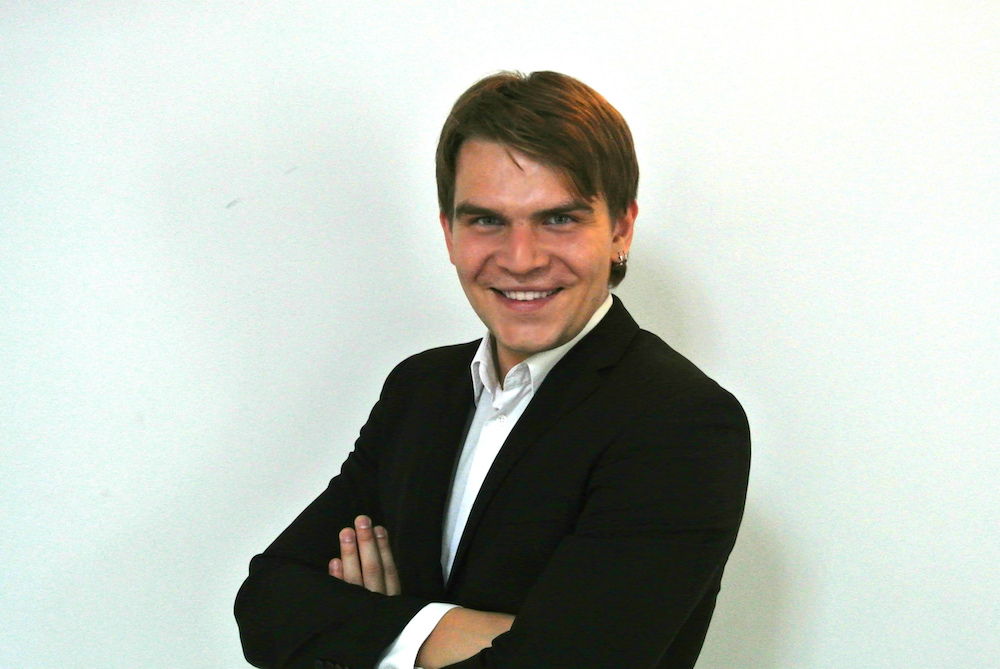