Born September 29, 1991 in Germany. Mikhail graduated from the Institute of Modern Art with a degree in drama and film acting (master: A. B. Golikov) in 2012. His track record includes filming in TV shows, commercials, music videos and movies, such as “KVNschiki”, “Red Ghost” and “Wild League”. He works in the repertory theater as well as in musicals and enterprises, participate in the popular TV show Amazing people. Mikhail is a versatile actor and a multi-faceted personality. He speaks German, French and Japanese, plays the piano, violin and guitar, enjoys equestrian sport, dances well and sings great!

In the performances of the Triumph Production Center Mikhail plays fairy tale characters that are the very charming and beloved by the public! 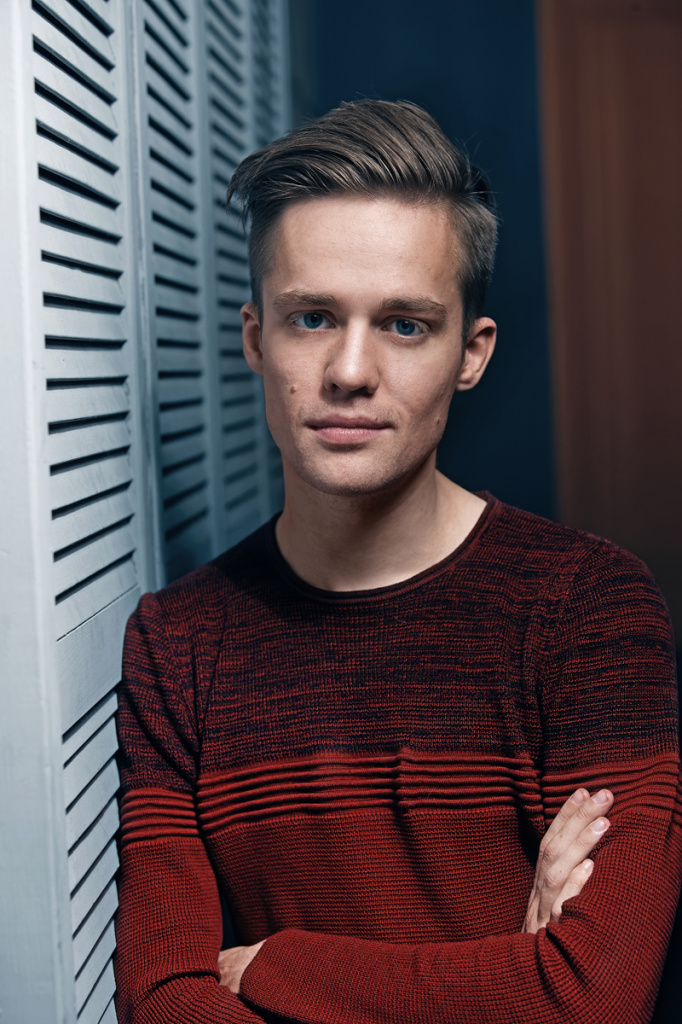