Born July 10 in the sunny city of Sochi.

She is singer with great vocal and scenic data, performer of folk, ethno and folk-pop music, Honored Artist of Russia

Olesya has been performing on the big stage for more than 20 years. From the age of 14 she was the soloist of the ensemble of the Cossack song “Ljubo”, and since 1998 she has been the soloist of the ensemble “Russian Song” under the direction of the People’s Artist of the Russian Federation Nadezhda Babkina. Since 2014 she has been engaged in a solo career: performing on large stages, acting in video clips, recording albums.

Being a native of the Olympic capital of Russia, the city of Sochi, in 2016, Olesya was awarded the Badge of Honor "Recognition and Honor of Sochi" for her professional activities and contribution to the cultural life of the famous resort city.

Charming voice of hers makes the viewer feel every word in the roles and songs of the artist. Her work experience on the stage makes her performances truly emotional, piercing and always sincere. The singer inspires the audience with her enthusiasm, bright appearance and professionalism.

Olesya is a person with boundless passion for life, kind, cheerful, positive. She is a creative venturer and rebel, who does not tolerate the gray routine, so is her heroine in the legendary musical of the Triumph Production Center! 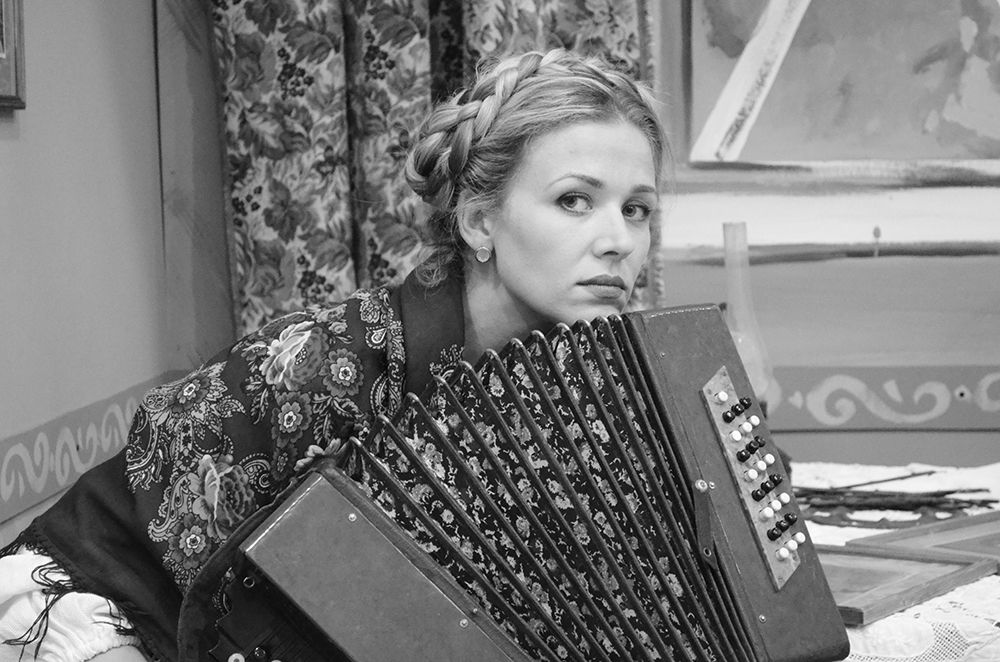