Born on July 22, 1988 in Petrikov city, Belarus. He himself mastered the guitar. For two years he had been studying as an engineer and actively participated in the creative life of the university in Veliky Novgorod. But later he realized that he loves theatre, music, the art of transformation and stage more than anything in the world and ... made a difference in his life: he moved to Moscow and entered the Academic Music School at the Moscow Conservatory. P.I. Tchaikovsky. Today he works in the theatre company and studies at GITIS at the Faculty of Musical Theater (master A. Zhigas).

Roman admits that his character in musical by Triumph Production Center is very cute and close to him in spirit with cheerful disposition and love for the opera! 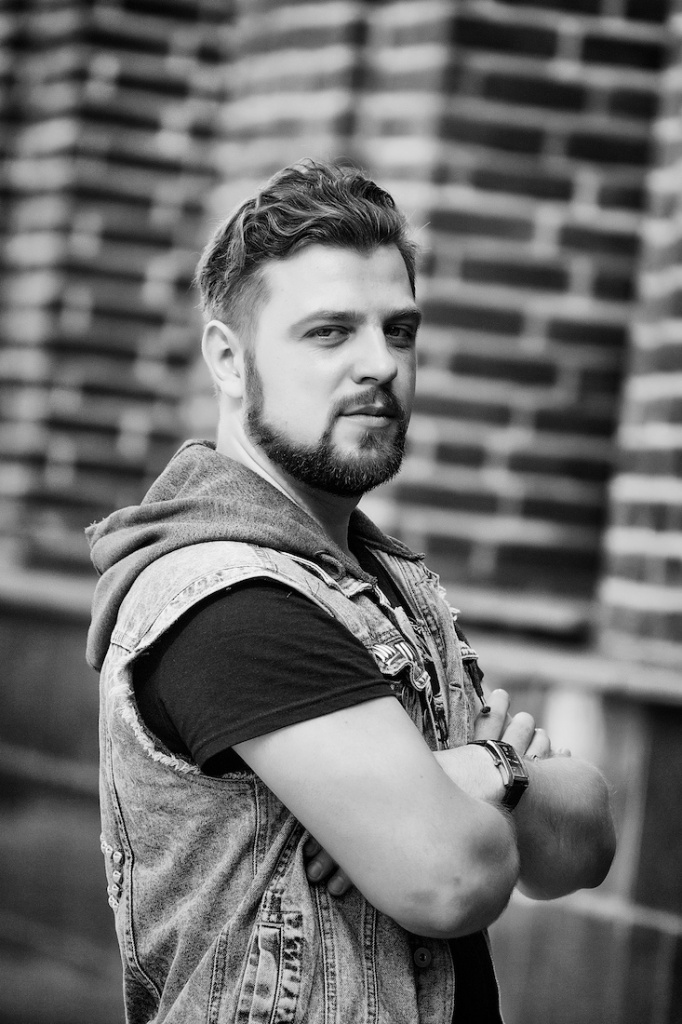