Roman is one of the youngest artists of the Triumph Production Center. He is cheerful, sociable, artistic, talented and hardworking. He loves to sing, dance and amuse people.

He studies at the economic lyceum and at the Children's Art School on the piano class, studies stage speech and acting skills in theater studios, is engaged in acrobatics, classical and modern dances, works under contract at the St. Petersburg Theater of Musical Comedy. Roma is a student and winner of many international music competitions, and his list of roles in theater, musicals and cinema can be envied by many adult artists!

The boy lives in the theater and declares with confidence: "I want to be an artist, because then I can transform into any character and today be one, and tomorrow another."

In future he plans to enter the theater academy at the department of artists of musical theater and the conservatory.

At the Triumph Production Center Roma played a young wizard in the St. Petersburg New Year's version of the "Lukomorye" National Musical in January 2018, and today he plays the character that is close and comprehensible to him in the most lyrical, funny and musical “Lillebror and Karlsson” production! 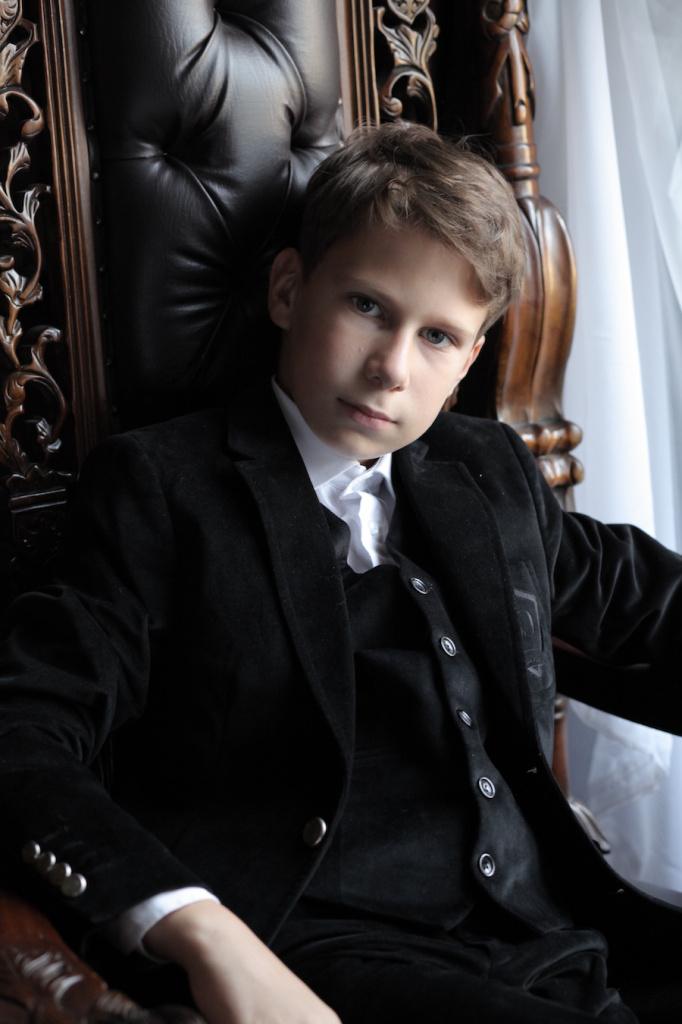