Born March 11, 1985 in the glorious city of Krasnoyarsk. Sergey had been engaged in "Ergona" theater since he was 4. In 2006 he graduated from the Krasnoyarsk State Academy of Music and Theater (master: E.V. Bubnova). Sergey is the gold medalist of the Delphic Games. He was recognized as the best performer of the role of Potap Maksimovich in the “The Fate of the Lord” play, was awarded the Prize of the Governor of the Moscow Region and with other awards in the field of culture and art. For many years he has played the most diverse roles in famous performances and musicals based on the works by Alexander Ostrovsky and Mikhail Bulgakov, Robert Louis Stevenson and Astrid Lindgren, Julia Kim, Vasily Livanov, Yuri Entin and other famous authors. At the Triumph Production Production Sergey plays Hippo in the pop-circus "Funtik" show. Today he continues to play the most unusual and charismatic, funny and characteristic characters that make children and adults laugh heartily! 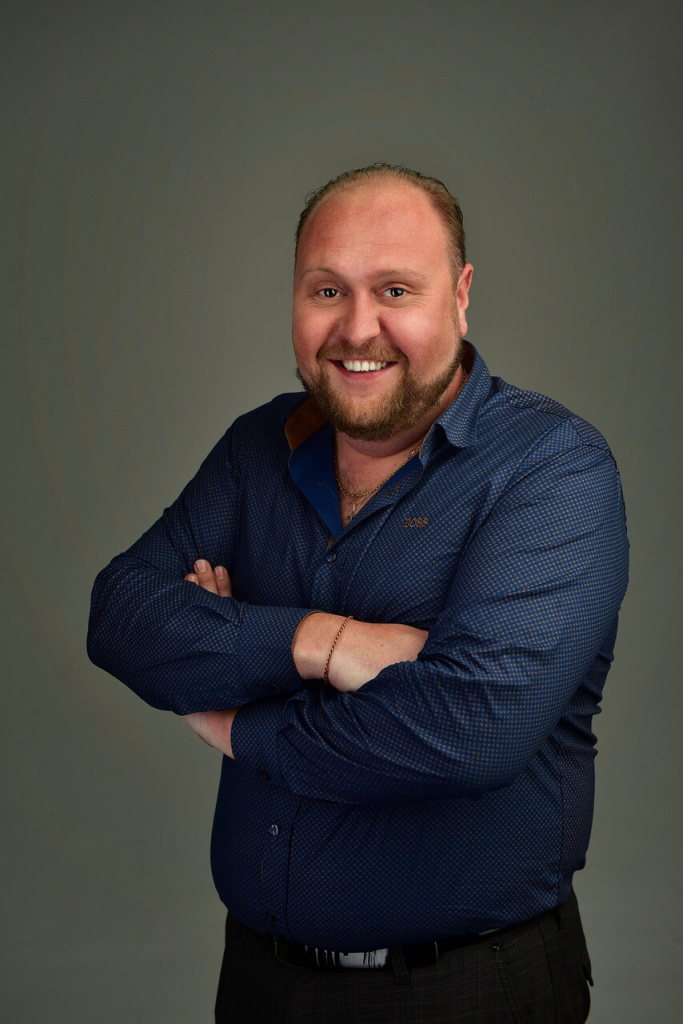