Born on June 15 in Lugansk.

Tatyana has been singing since childhood. Up to 17 years old she was a soloist of Lugansk Estrada Theater “Rainbow”. She became the winner of the international vocal contests "Peresvit" (Kiev, Ukraine), and "Magic Songs" (Nessebar, Bulgaria).

After moving to Moscow in 1998, she was a soloist of the Dr. Schlager musical group under the direction of Vyacheslav Dobrynin. She graduated from the acting department of GITIS (master: S. B. Prokhanov).

Now Tatyana is an artist of the theater and cinema, a director of children's performances, a teacher of acting skills, a leading singer, Honored Artist of Moscow, an actress of the Moscow Moon Theater and the Triumph Producer Center.

The actress speaks about roles in musicals at Triumph with special warmth: “I love my parts: Leli-leli in“ Lukomorye ”, the duet of Jim and mom in“ Treasure Island ”and many others ... here I met a lot of real friends, like-minded people, immensely talented colleagues who have something to learn from! ” 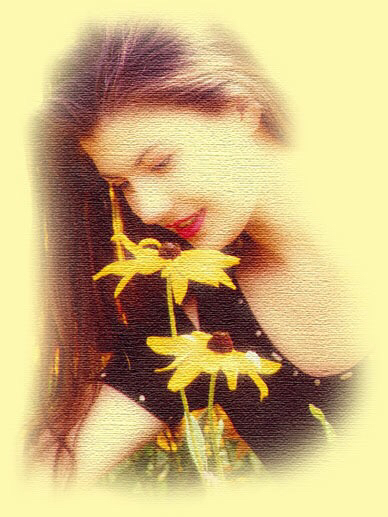