Since 2005 she had served in "FEST" theater of drama and comedy, where she played more than 15 brilliant roles that are remembered and loved by the audience. In 2006 she graduated from the acting department of the Institute of Contemporary Art (master: Honored Artist of the RSFSR V.N. Komratov). Since 2008 she has been teaching vocals in his native Alma Mater. “I scare students with fiery speeches about self-denial, which is required by the acting profession,” - Ulyana jokes in an interview. Probably, she is not joking at all: in her young years she already has a very impressive experience in the theater, cinema, on TV, and knows firsthand what an actor's dedication is.

The actress took part in the well-known circus shows, "Life Everywhere" plastic performances by Egor Druzhinin and "Angela Doll", musicals "Love and Spying", “I-Edmon Dantès", "The Flying Ship", "Girl without an Address" and others. Well, in the sensational 3D-musical “Alice in Wonderland” of the Triumph Production Center, Ulyana plays a truly royal role! 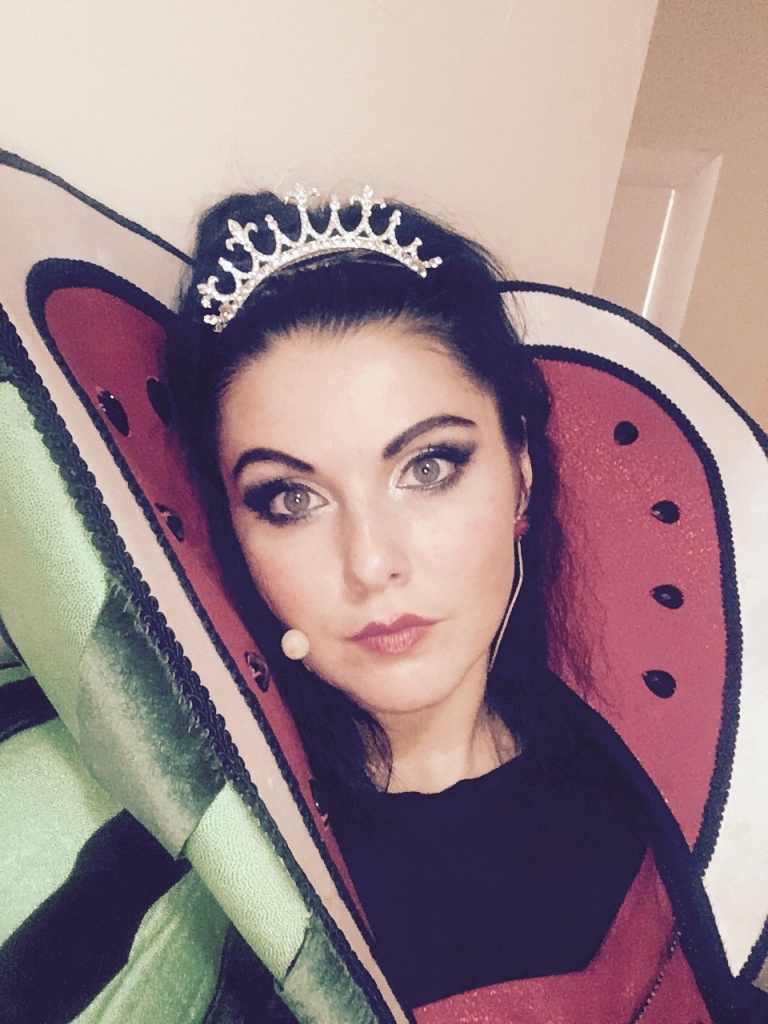