Born on May 9 in the suburban town of Kashira.

Since childhood, Victoria understood that acting “...is a great profession, in which there are absolutely all other professions”. Growing older she did not change her beliefs and after graduating from school Victoria entered the Shchukin Theatrical Institute where she is now third year student (master: Y.I. Eremina).

Victoria has been playing in the theater for several years and also she has experience in cinema. She won the Grand Prix at the International Festival “Russian Classics 2015” for the best female lead role in the “Valentin and Valentina” play, based on the piece by Mikhail Roshchin.

In the famous musical “The Town Musicians of Bremen” at the Triumph Production Center, Victoria plays the role of Troubadour`s true friend – spirited and smart Rooster. 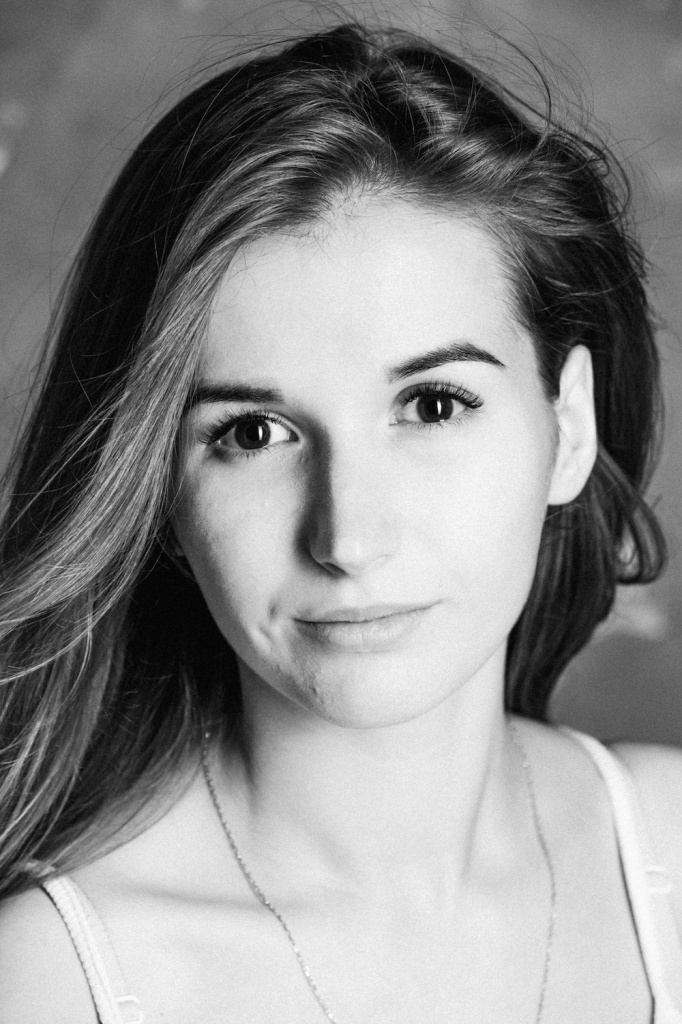 The Town Musicians of Bremen
Rooster