James Bond himself could be envied by the biography of one of the most experienced artists of the Triumph Production Center!

Yuri grew up in a military family. His very fate was intended to continue the military dynasty. With a gold medal, he graduated from the Kazakhstan KGB Military Institute in the city of Almaty, but after that his soul asked for creativity! And Yuri left the service of the military in favour of service to Melpomene goddess.

In 1999 Yuri went to the United States with the popular Daana music band. However, he returned to Russia 5 years later. In 2009, he graduated from the College GMPI named after Ippolitov-Ivanov, the faculty of “Academic singing” (master: N.F. Nizienko), and has become a certified vocalist. Since then, Yuri is inseparable with the stage! He is a musical actor, singer, dancer, author and face of the U.R.A. vocal project, in which he collaborates with musicians, producers and music labels from all over the world.

He began his career at the Triumph Production Center with the role of Doctor Kota in the musical “Belka and Strelka”. And today Yuri is the most “long-playing”, successful and loved by the public Koschey at “Lukomorye” Production! 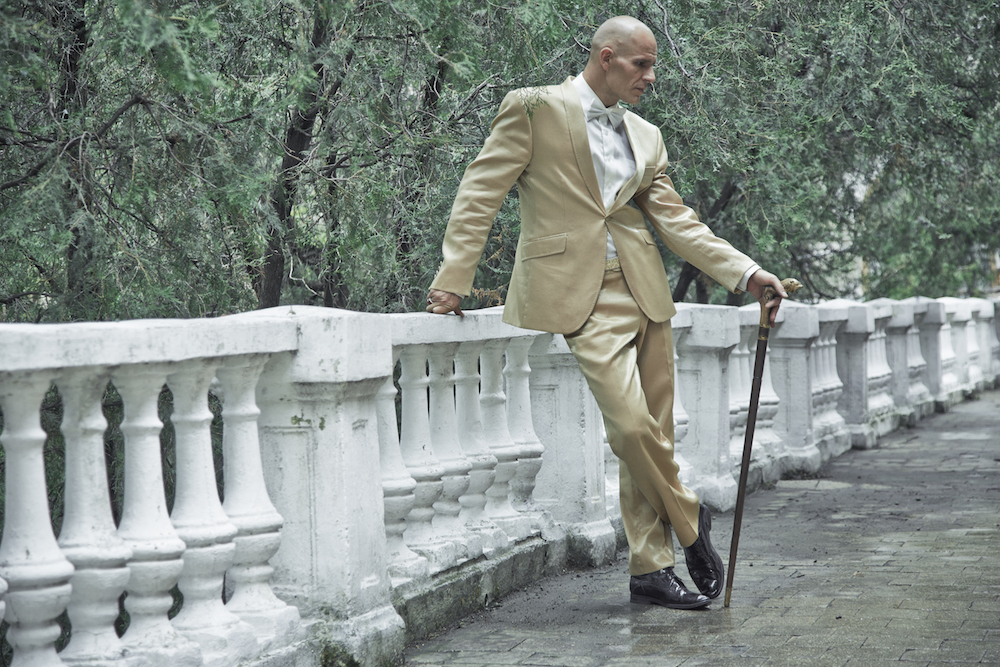