The Russian producer, founder, and CEO of the Triumph Production Center

Alexey was born on 15th September in Moscow.

Alexey has come a long way from studying at the Kiev State Ballet School (major in “Ballet dancer”), acting as principal dancer of The Imperial Russian Ballet Company, to launching the Triumph Production Center in 2007.

“Recognition of personal merit is certainly pleasant, but most of all I am glad that the audience loves and appreciates our work! The vocal parts from our productions become hits, moreover, a lot of the spectators come again and again to watch our performances and know all the parts by heart!”

For 10 years, Alexey has been the permanent head of Triumph, a leading Russian developer and general producer of family musicals, that have been awarded numerous times.

Now Alexey studies at the Russian Institute of Theatre Arts (GITIS), Producing Faculty and at the Russian Academy of National Economy and Public Administration under the President of the Russian Federation (RANEPA, Presidential Academy).

Alexey Peganov himself was awarded a Gold medal of International Association "Znanie" for cultural and educational activity, with several medals for charity ("Merci heart" medal and Medal of Blessed Sky for charity) and with the Order of Saint George (Ukrainian Orthodox Church of the Moscow Patriarchate).

“It is very important to know the stage and the theater from inside. I took to dancing ballet when I was six. While standing at a ballet bar I usually saw other boys playing football, so I was asking my mom why I should be here but not with them. But all inner experiences set seals on life. Now I am well-versed with the theater from within and understand its peculiarities and audience preferences full well”. 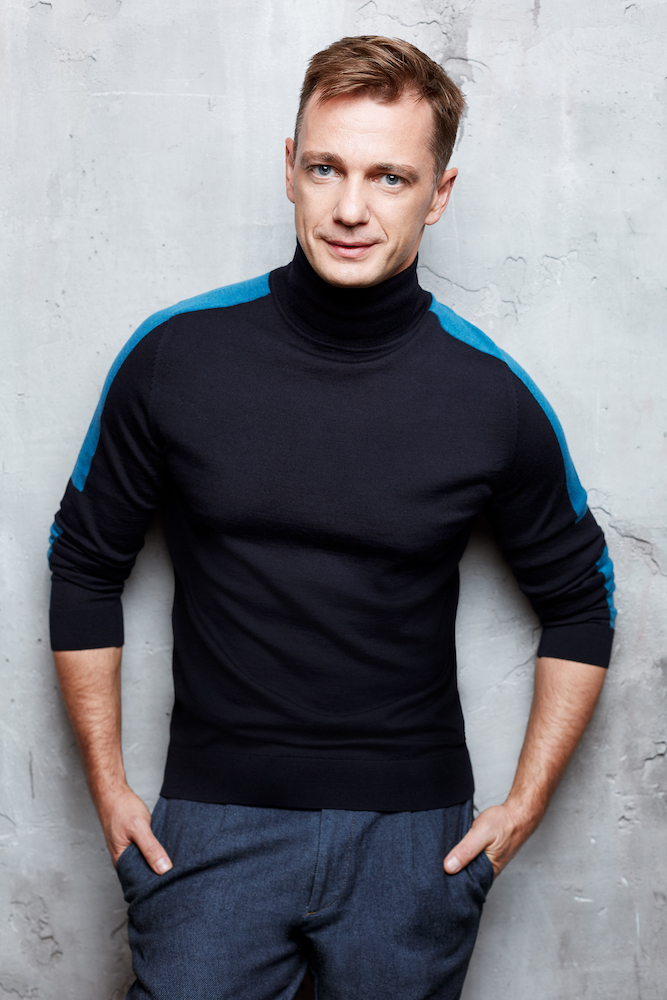